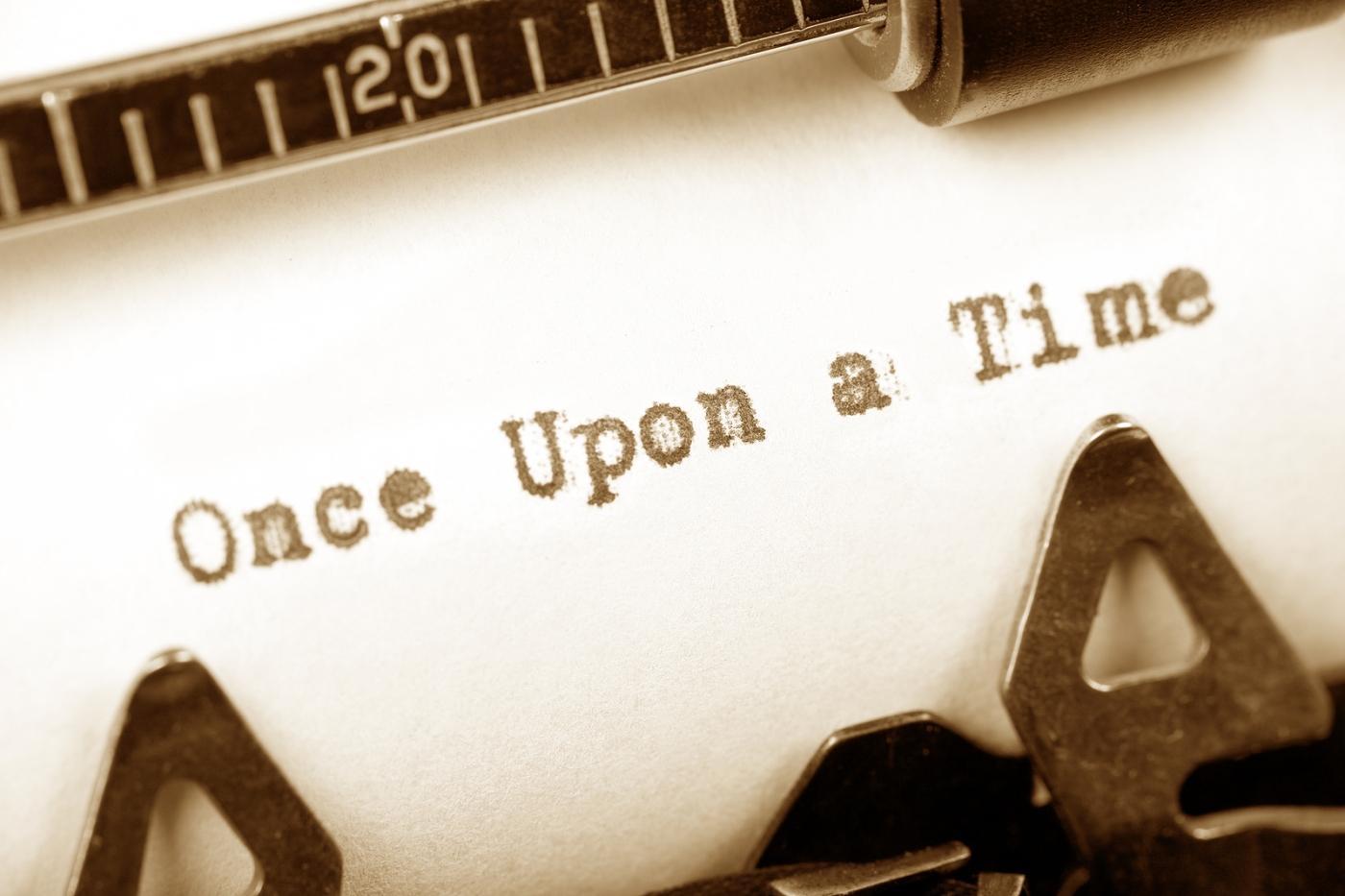 If you’ve read my earlier post on “New Year’s Resolutions,” then you know that one of my goals for 2014 is to write a chapter for a novel every month.  On the one hand, a chapter a month doesn’t seem all that strenuous in comparison to the brave souls who take on NaNoWriMo and write an entire novel in the month of November.  However, I have decided that if I do this, I will have 12 more chapters for a novel than I did in 2013.  My main purpose behind this goal is really to develop better writing habits and inspire myself to actually write.

The story that I am writing is one that has been with me since I was 13 years old.  I don’t quite know how it came about, but I know that the story has not left me after all these years. In fact, I feel more like the story has grown with me so that I am much more capable of creating a story with compelling themes and plot than I was when I first started writing it in 8th grade.  There are actually 354 hand-written pages that I wrote from 8th grade through my freshmen year in college on this story.  It would be embarrassing to share here because my writing and plot-weaving was much more simplistic when I first started out, but I do remember letting some of my older friends (who I much revered as intelligent and well-read individuals) scan a few chapters and received veritable praise from them.

In the last year though, I have realized that if I really want to write this book then I need to start from the beginning. As I’ve grown older the story has grown and changed too, and the sequence of events and characterizations no longer entirely match up from my 13 year old to 23 year old mind.  So I made the terrifying decision to start from the beginning (AGAIN!)

This first chapter and month have gone relatively smoothly.  I had planned out the first few chapters before the beginning of the year, but I found as I sat down to write that the story was different than those plans. I think I’ve still been trying to fit the story into its old mold as much as possible.  Characters I once thought were tremendously important are now falling to the wayside in lieu of characters I barely gave a second thought to originally.   The first chapter isn’t long—only about 1900 words—but I’m banking on the fact that it is more of a prologue than a chapter and I really enjoy short chapters. My hope would be that if I continue to write short chapters I will bump up my goal to possibly two short chapters a month rather than one longer chapter.  For this first test-run month I’m very happy with my accomplishment. In the last few days of the month, I wanted to use my extra time to start a brainstorming journal. I tend to think in lists and charts so I’ve commandeered one of my sketchbooks to serve this purpose. I have a lot of old paraphernalia like a map I drew when I first started writing, and various torn out journal pages with scribbled ideas I’ve had over the years.  I also frequently get inspired by images so I’ll be including magazine cut outs and heavily utilizing my “Art Inspiration” Pinterest board to take visual snapshots of things that relate to my novel.  All in all, I’m very proud of this first month, and I’m excited to get into the meat of the story next month as I begin writing chapter two!

For those of you wonder what I’m writing about I’ll give you a few semi-vague ideas mostly because I find it terribly embarrassing to talk about the intimate workings of my mind.

I hope these are some enjoyable teasers! Tell me in the comments section what you think the hardest part about writing is!