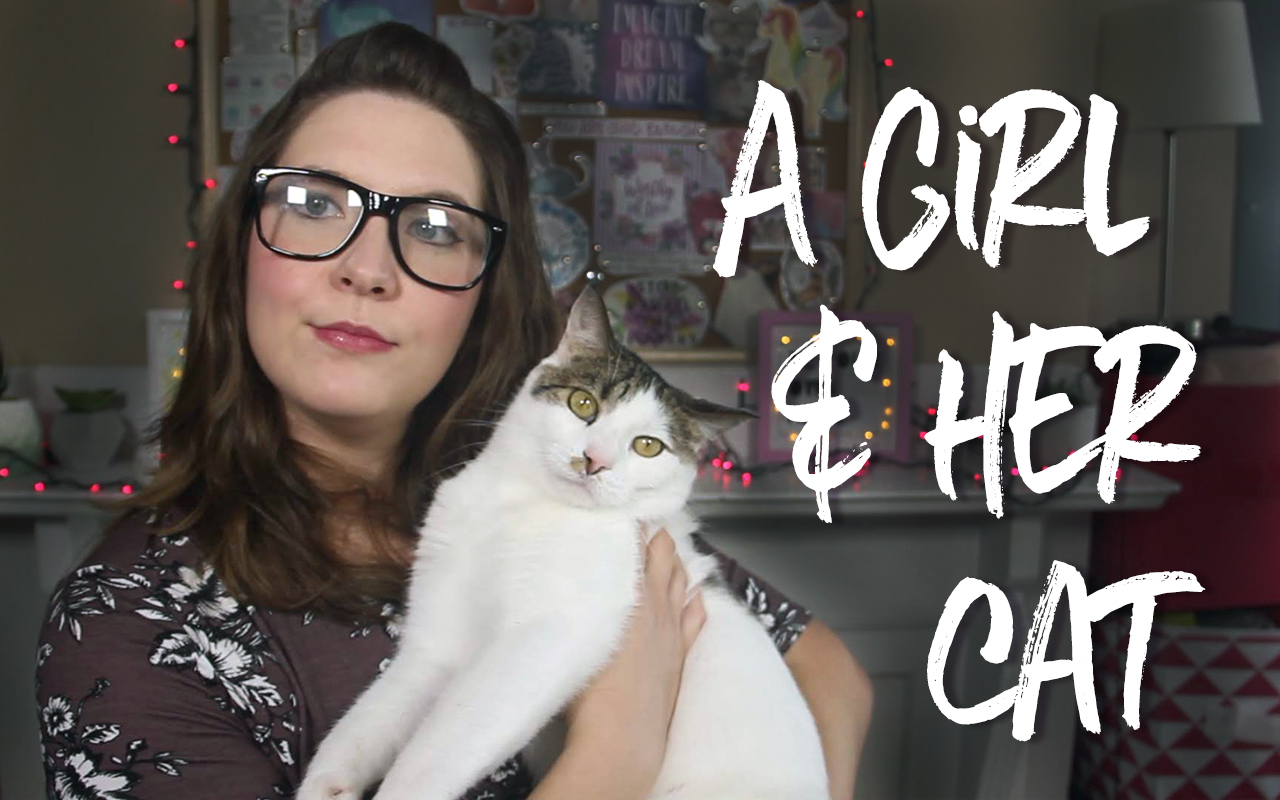 When I moved out of the apartment my ex and I shared in February, I worried about my mental health. I had never really lived alone up until this point.  The closest I came was during my last two years at William & Mary where I had a single dorm room where I was also at one of my lowest mental health states.

When making the decision to move to Richmond so he and I could be closer together, I weighed the options of living together versus living alone. I both longed for the freedom of having my own space and feared my past experience of isolation and overwhelming depression being exacerbated by it. So after having made the conscious decision to live with him in part for the safety of my mental health, I was nervous at the prospect of living alone at an even more emotionally vulnerable time. I had done so much work to claw my way out of the pit of suicidal despair I’d found myself in 6 years prior, I didn’t want to lose it all now.

The first month or so was rough. I didn’t spend much time at home, instead opting to stay late at work and take every freelance project I could find. Essentially, I reverted to the comfortable misery of overworking myself that I knew so well from high school and college. Three months later, when it was finally time to bring my cat, Sir Finnegan, to live with me, my worries shifted: How could I have the time take care of a pet when I barely made the time to take care of myself?

Finn had stayed with my parents upon my initial move to Richmond in 2016. I’d made the decision to leave him back home in part because of pet fees, worries about long car travel, and my intentions to get myself situated with a new job and life before bringing an animal into the mix. But there was also the lesser known issue that my ex was surprisingly antagonistic toward Finn for no apparent reason. I was under the impression that he liked animals, but he made “jokes” about gruesome ways my cat could die which I did not find funny. Eventually I got the hint that Finn wasn’t welcome to move-in with us even if there weren’t the other stressful factors deterring me. So when I looked for an apartment on my own, making sure it was pet-friendly and had reasonable pet fees was a must. Bringing Finn to Richmond felt like a strange act of rebellion upon moving out.

When Finn did finally move in mid-May, I found myself wracked with worry. He hates car rides and would most likely cry agonizingly the whole two hour trip. My vet had said to keep him locked in the bathroom for a week or two to help him adjust because he’d be so scared. I was worried he’d be lonely since I would be the only person in the apartment, and his favorite person has always been my dad. I was afraid he’d spread litter and cat fur all around and scratch up my couch and bedding so that I was kept in a constant state of disarray and cleaning.

Essentially, I found anything and everything I could to worry about.

But then when he was actually here…everything was great. He didn’t want to be locked in the bathroom and within 48 hours was running around the apartment like he’d lived there all his life! He wasn’t particularly destructive unless it was specifically to get my attention. (Like he’ll chew up loose paper/mail if I’m taking a nap and he wants me to be playing or paying attention to him). He can be annoying when I try to cook or eat because he wants to be right in the middle of it and steal my food, but I found I can easily lock him in the bathroom if need be. Sometimes I can even point and tell him to follow and he’ll go right in the bathroom without me having to pick him up and put him there!

The best part though is the bond I feel like I’ve been able to form with him. (Now this part is probably going to sound a bit “Crazy Cat Lady” but hang with me for a minute.)

I always had pets growing up, but because of my dad and brother’s allergies, they were always only allowed in the main part of the house with supervision and for limited amounts of time. They primarily lived in our large, unfinished basement, so transitioning to living in an apartment where every room was also a free-range cat room was daunting.

The first few weeks, I felt a bit overwhelmed. He wanted to be touching me all the time. We had mandatory morning cuddles and post-work cuddles and pre-bed cuddles. He’d get underneath my feet while I was walking or cooking and I’d trip over him or step on his tail. I wasn’t used to having this constant needy presence around me. And I definitely forgot to refill his food and water bowl once or twice before going to bed and was woken up at 2 AM by distressed hungry crying and was faced with the dilemma of: Do I fill it now so he stops crying but risk training him to yell at me until I feed him in the middle of the night? Or do I wait until the morning so he doesn’t get any bad ideas about manipulating me with midnight snack cries?

But after some time for adjustment, I feel like we’ve settled into a comfortable coexistence. And more than anything, he helped the loneliness I felt post-breakup and move-out. It was nice to have someone (even if he’s only a cat) that wanted me around. That loved me and wanted physical affection and attention.

I understand now when people talk about their pet “saving” them. Pulling them back from the brink of suicide or addiction and giving them a reason to live. While I never reached a low anywhere near what I experienced pre-medication and therapy in 2011-2013, I was feeling very lost and detached from the world those first few months, and I wonder how low I might have sunk had I not had an infusion of cat affection in my life.

I do still feel a bit detached in a way. I need to build a friend group and support system here in Richmond or decide to move somewhere else and start anew, but social anxiety has made it a harder feat to overcome than it would be for most. But bringing Finn to Richmond with me finally, made a lot of the loneliness and the fear of being alone dissipate. A cat nestled on your chest purring is a gentle reminder that you are loved and wanted and worthwhile, even if only by your pet. But I think that’s enough of a reason to stick it out.

A girl and her cat against the world. Maybe it sounds a bit silly, but it’s a step in the right direction.

One thought on “A Girl and Her Cat”