Well, writing chapter eight for my novel didn’t exactly go as planned. Or even as hoped. Although again I did finish! (Hallelujah!) It’s just that I’m finding it hard to devote as much time as I want to writing. I imagine this is the problem that most amateur writers have. Writing takes creativity. And creativity takes time and energy and freedom to experiment. You can’t just show up at your computer and expect Walt Whitman to flow out of your brain. (I mean, it could, but that would be plagiarism.) 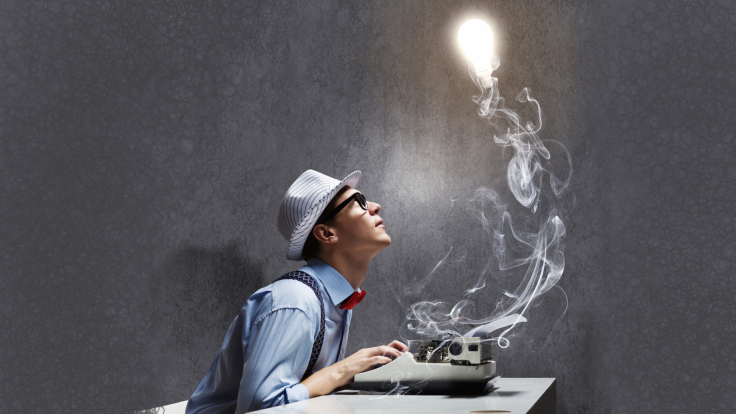 Experimenting is so critical to good writing. I know I’ve said that I want this novel writing project to be about learning and creating a lot of “word vomit,” mostly because I haven’t written a large volume or regularly for a long time. But I also need this experience to be an artistically enlightening. I want to know if this is still a story I’m passionate about and whether I should continue to pursue it. Do I want to write a full novel or series on the world of Kamerell? Does it have the potential to be an exciting story that other people would actually find interesting enough to read? Is it a story that demands to be told? Is there a “confused” or “I don’t know what’s happening” button on my keyboard?

So I did the majority of this month’s writing in the last two weeks of August, and I feel like it was a bit rushed. I still covered everything on my plot point list, but I think if I’d had more time I could have fleshed out some of the details. It’s frustrating for me to only get to go half-in. And I know it’s my fault because I’m not allocating enough time to writing; however, I don’t want to get discouraged. I have to look at each month as a new journey and not dwell on the failings of the previous month. I think the best thing for me is writing a little bit each day. On the days that I feel more inspired I tend to write more, but when I let myself relax and say “Oh I’ll just write extra tomorrow,” it always ends in tears and two weeks of an ignored story. That’s just not going to be acceptable in September! So the goal for this month beyond just finishing the chapter is to write a little bit everyday. To create a habit where I don’t feel comfortable if I’m NOT writing. It will be another change and tentative step, but I think it will be incredibly beneficial for my writing process.

So…onward to September and writing every day! Hooray! 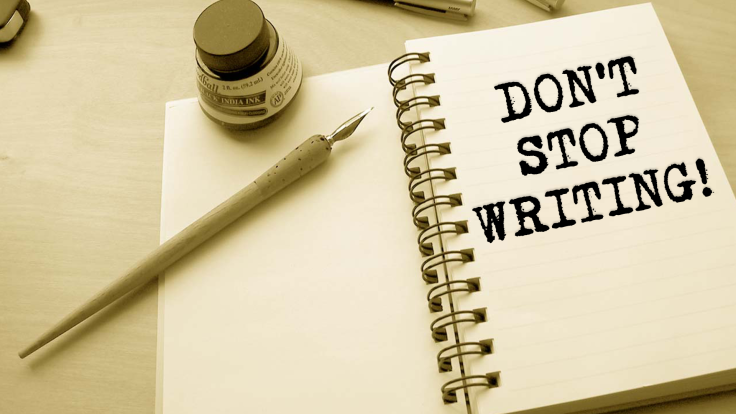 A very special birthday for a very man. 🥳 We learned he needed to be gluten-free in the last year so this was a fully GF birthday complete with some delicious funfetti box cake (box cake is always his one request for a birthday 🤷‍♀️) and a great dinner at @chwinery (which has a whole GF menu and they’ll bake you your own GF bread!) It was a low-key day because we’re coming up on 3 back to back weekends of travel and fun, but I couldn’t have asked for a better time with him.
June journal prompts are a bit of a smorgasbord of topics, but hopefully they’ll get you out of any summer creative funk and excited for what’s ahead! Link in my stories and in the bio!
A wonderful (if chilly) Mother’s Day. 💐
I think I’ve visited the farm more in the last 2 months than I did in the last 5-10 years. One last trip despite the rain and cold this weekend to hike the grounds. We spotted so much wildlife including a lone quail crossing our path and what we think were beavers 🦫 swimming up the river (there’s a history of beavers on the land building dams and plugging up the flow. 😂) I’m so grateful for the time and memories I’ve had here growing up and how the specialness of this space has rippled through my family for generations.
Life is chaos and I didn't even realize it was May already, but here are some journal prompts, I guess? 📓
Very thankful for my WM film alum friend @briantvideography who made the trip out to the mountains yesterday to capture some drone footage of the Davis Farm in its final days in my family! I’m slowly building out a library of footage to use for a mini documentary about the history and what it’s meant to my family over the generations. (Also extra props for wading barefoot across the Pedlar with equipment in surprisingly cold water! 🥶🤣)
Happy birthday to my sweet momma! I especially love this photo because we’ve got the same smile and head tilt. 🤣🎂🎈🎉
For my craft project in March I got started early and if you’ve been watching my stories you probably saw some process pics along the way. I knew I wanted to try a hand painted denim design and had collected a comfy oversized denim jacket on clearance and some soft fabric paint for the project. Later I found the sequin rainbow iron-on patch and knew I needed to make something rainbow and #iIMAGINEblank themed. I spent a lot of time mentally agonizing over the design but as my goal for this year has been to just DIVE IN to the craft projects I’ve been procrastinating on this felt like a good fit.
Just a little over 24 hours in the burg but worth it for the friends, food, and films! I’ve been thinking of the W&M Global Film Festival (now the @aiafestival) as “homecoming for film students” for a while. It’s always so inspiring to come back to catch up with other alum, make new friends/connections, and see what kind of cool things current film students are doing. The film program might be small at W&M but boy, is it mighty! And I love seeing current students continuing to carry that torch of creative inspiration up close and personal. Until next year! (Maybe this time I’ll actually make a 24 speed film?!? 🎞 🤞🏻) #tribepride #aiafestival