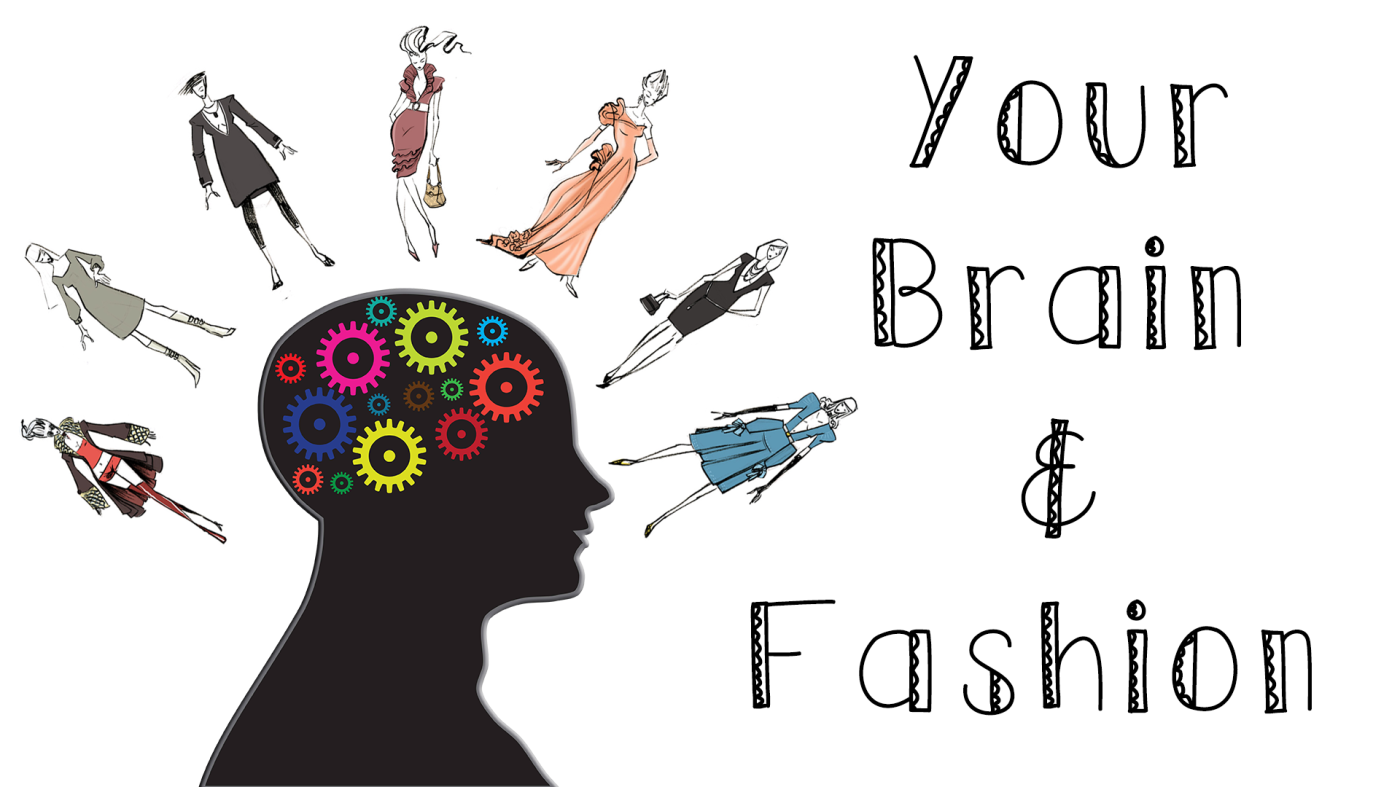 The first week of September has been really hot and so despite the fact that it’s after Labor Day and all the “Fashion Rules” that come along with it, I’ve continued to wear “summer dresses.” But gosh, golly, geez does it feel wrong!

It’s literally only a few days into September, and a week ago when it was August I felt no issue wearing “summery” things, but the minute September rolls in and the passing of Labor Day, suddenly I feel like I’m committing some awful fashion faux pas. Why does my brain trick me like this though? Technically it’s still “summer” until mid-September so why in the first week of September when it’s hot as Hades outside do I feel like I’m committing a crime for wearing neon pink and flowers or white shoes? Essentially I both scoff at and participate in the “rules of fashion.” I let them bother me before I decide on an outfit not just during in-between seasons (though that is when I have the most problems) but really all year round. I legitimately have to box up my “non-season” clothes so that I won’t be tempted or confused into wearing them. But why! It’s dumb and wasteful!

At the same time, I enjoy the “rules of fashion.” It gives me guidelines within which to work. It’s like being given a whole coloring book and being told to color in whatever you want rather than being given a blank sheet of paper and told to “create a masterpiece.” For a woman, fashion—style, whatever you want to call it—is (unfortunately and expensively) important. Men have two options: suits (or some dressy iteration of one) and t-shirts. It’s basic. It’s simple. I envy them. Women’s clothing is not so easy. There’s pretty much a different style for every situation and then there is the constant changing fashion. What’s “in” this season? The 90s seem to be making a comeback with combat boots, crop tops, plaid, and denim everywhere. So do you give in to the trends and buy new clothes that fit or do you just stick with what you’ve got? If you’re like me—that is someone who loves to experiment especially with my outfits—then you’ll be going shopping.

But once you’ve gone shopping and you have your new fall wardrobe picked out, it starts to feel weird to continue to wear “summer” clothes even though the temperature and sun seem to confirm that you can without any problem. Because now you’ve transitioned your sense of style to a new season and even though it’s technically not autumn yet, you feel like it should be because your closet says its fall!

Many of you are probably thinking, “Why does this girl care so much about fashion? Just throw on a t-shirt and go with it already!” And I wish it were that simple for me. Unfortunately, it’s not. Somewhere along the line my brain got (re)wired to artistically express myself through clothing and thus this monster was born! My brain does funny things when it comes to fashion and the seasons. I hate these in-between times because I don’t want to rush off summer, but I also don’t want to overstay my summer fashion welcome. (Is that even a thing? It’s probably not a thing.)

Where do you go? What do you wear? What season is it even?