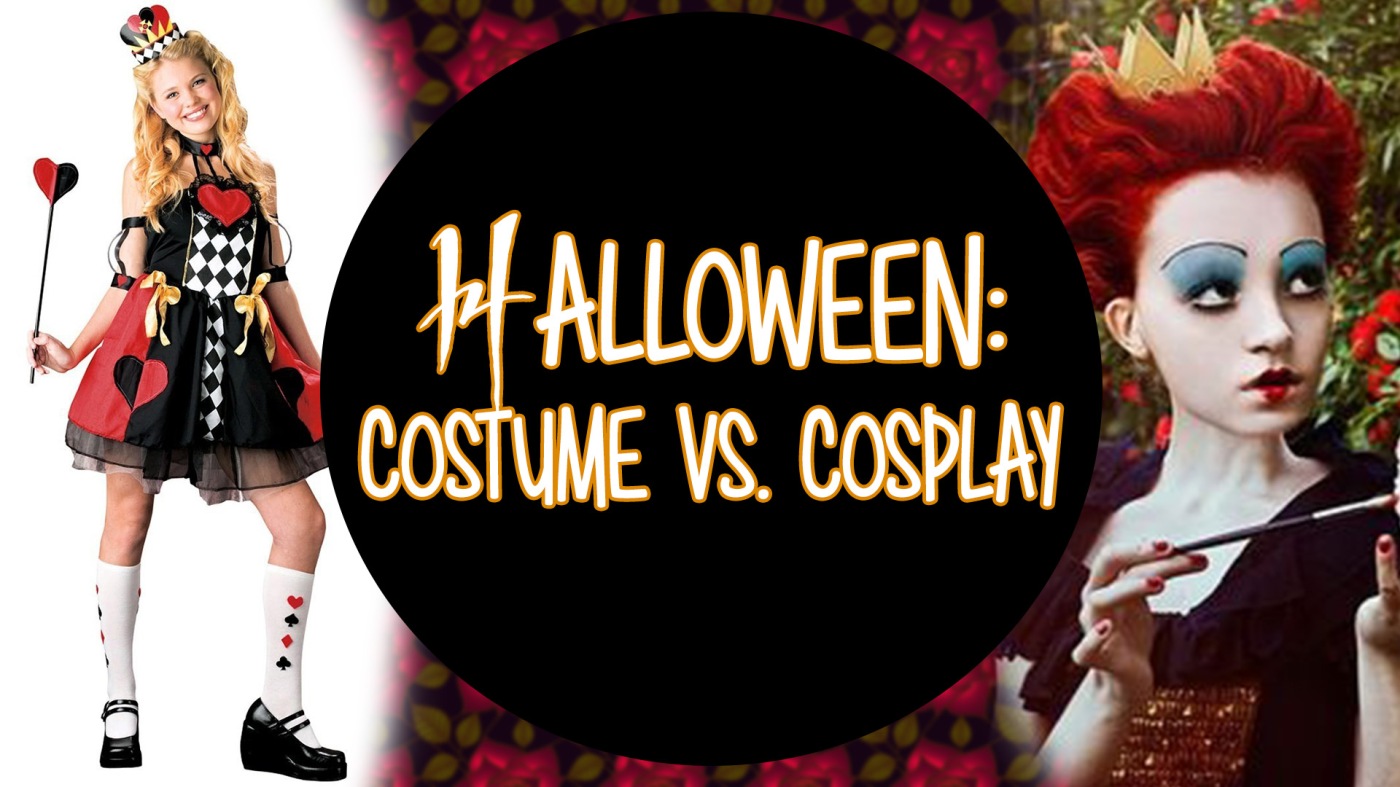 It’s October and that means Halloween! And what does Halloween entail? Costumes! Or is it cosplay? That’s my current dilemma. With the ever-growing popularity of cosplaying now because of various fan-centric conventions like Comic-Con and the general rise in respect for “Fandoms,” when thinking of a fun costume for Halloween, I feel like I’m not creative if I don’t have a down-to-the-exact-details cosplay of a particular character. Well, let’s say this…it feels like there are three types of female costumes. 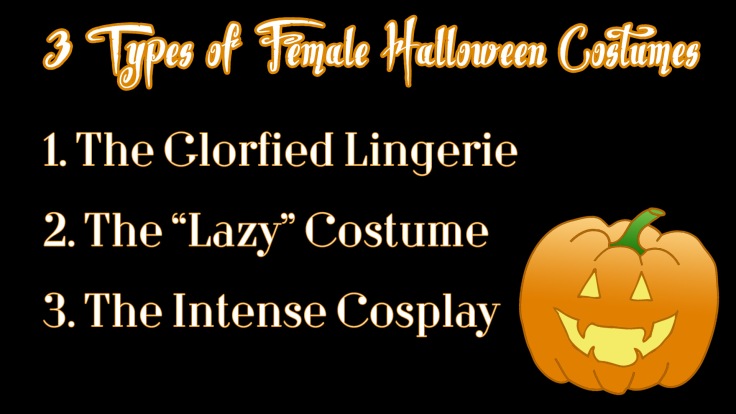 First, sexy costumes are what you probably think about when you think of women’s Halloween costumes. I don’t even consider them an option. I mean it’s one thing to want to look cute in your Halloween costume, but I personally find it unnecessary to wear glorified lingerie in public. So that leaves the “lazy costume” and the “intense cosplay.” The adjectives “lazy” and “intense” are not actually true, but they accurately describe the way I’m made to feel about these types of Halloween attire. 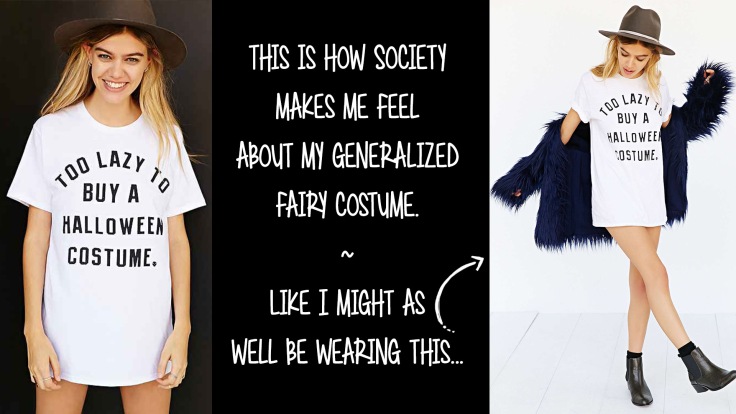 The lazy costume doesn’t have to be lazy. But any time you’re dressed as something only semi-recognizable or just a generalized character without trying to be in the “sexy costume” category, I feel like people judge you as being in a “lazy Halloween costume.” I imagine a girl with an obnoxious Valley Girl accent saying, “Like what’s the point? It’s like you’re not even trying.” But the truth is, you could actually REALLY be trying. I remember as a kid, I could dress up as a fairy and do face paint and decorate my wings and flower crown, and IT WAS A BIG DEAL. I was super creative for doing all of that! But somewhere in the last 5 or so years, I feel like this respect for creativity has given way to a different kind of imagination. 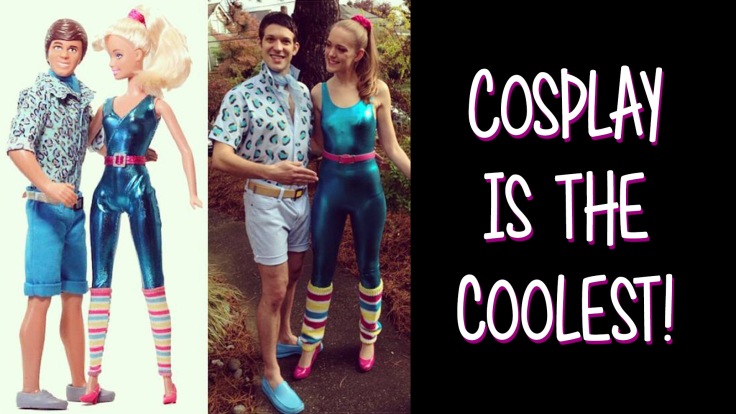 Cosplay is amazing. I have so much respect for the people (especially girls) who do it. The incredible cosplays of Disney Princesses always wow me. Like I want to meet them, not the official ones at Disneyland! But whenever I look at pictures of cosplayers, I feel a little deflated. I feel like if I want to be considered a really creative person on Halloween then I HAVE to cosplay a character. I can’t JUST be the Queen of Hearts. I have to be Lizzie Hearts from Ever After High or the Red Queen from Tim Burton’s Alice in Wonderland. For example, my initial ideas for Halloween were Princess Mononoke, Sailor Jupiter, or Emma Swan from Once Upon a Time (because my boyfriend is a dead ringer for Captain Hook).   But all of these ideas require extensive research, money, and intricate costume piece hunting that I personally just don’t have time for. I’m always telling myself that I’ll start early so it won’t be a problem, but truthfully, I need to start November 1st and get it over with and hope I remember what I decided on in a year.

My next deluge of ideas include: The Queen of Hearts (because I want to do some cool make-up inspired by Lizzie Hearts), the Tin (wo)Man (because I have a silver skirt and shirt and shoes that would be pretty cool to throw together), a Circus Ring Leader (because I’ve worn a similar costume before and have many of the pieces already) and a Unicorn (because again, I’ve worn this costume before and could update it). But this second round of ideas feel less inventive. I want to be impressive! Although I’m not entirely sure who I’m trying to impress. Myself, probably. I’m always trying to one-up myself every Halloween. I also realized that an “easy” cosplay and couples costume would be Claire and Owen from Jurassic World. I mean, I’d just need a red wig, white outfit, and to roll around in the dirt a bit. It would be genius! I could even bring along a stuffed T-Rex and a (fake) flare just incase people are being especially dense.

As Halloween steadily approaches and my window for ordering specific pieces online disappears because I don’t have Amazon Prime, I’m left wondering if one is better than the other. Is cosplay the new king of Halloween? Does a non-specific character costume mean that you’re a lazy Halloween celebrator? Can you be creative without cosplaying?

I’m still not sure how this Halloween is going to turn out costume-wise for me. I mostly want something that I can be proud wearing because I put thought and effort into it and it creatively expresses “Kaitlyn.” Because that’s the reason Halloween is one of my favorite holidays. It’s not about goblins and ghosts and horror stories for me. It’s about costumes, creativity, and imagination. It’s about being a kid again for a day. It’s about being something you’re not or maybe, showing who you really are underneath the boring, everyday façade we all have to put up to survive. It’s a time for fun. So whether you’re cosplaying, costuming, or sexifying it up this Halloween, enjoy a night of wildest imagination!

Images I’ve collected for cosplay purposes when I thought it was feasible for Halloween. 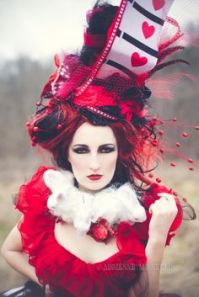 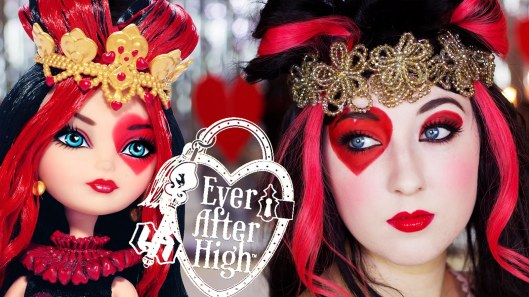 Lizzie Hearts from Ever After High. I really love the make-up for her and though I don’t exactly want to be Lizzie, I like the idea of drawing inspiration from her character for my costume. 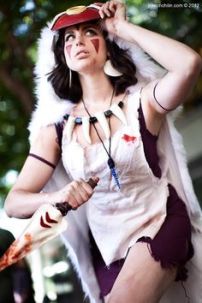 Princess Mononoke. So many people have done amazing cosplays of her!

Princess Mononoke in the anime. 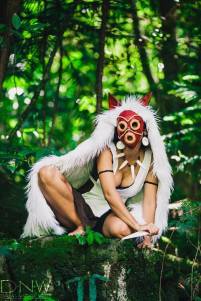 A great view of Princess Mononoke mask which would be awesome to create. 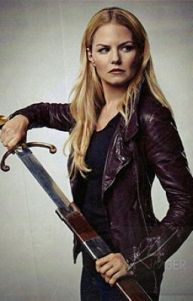 Emma Swan being a badass! 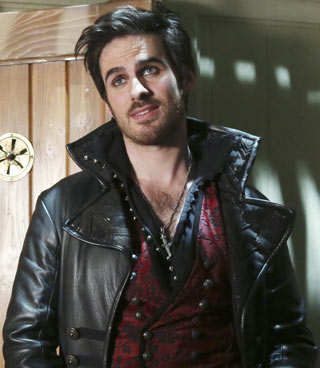 Captain Hook for Parker. Man, do I want to put guyliner on him! 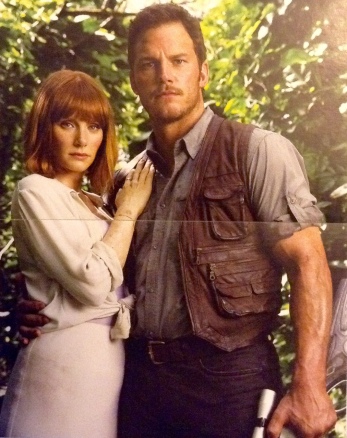 Claire and Owen from Jurassic World. 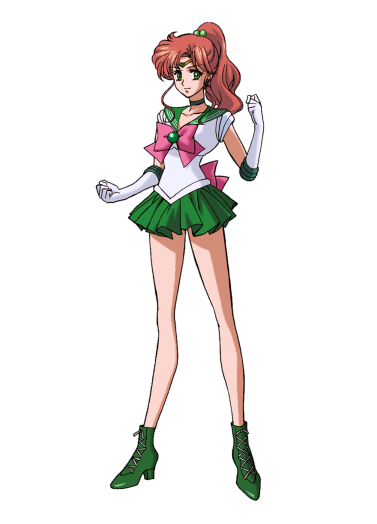 Sailor Jupiter because I have the hair and she’s my favorites Sailor Scout. 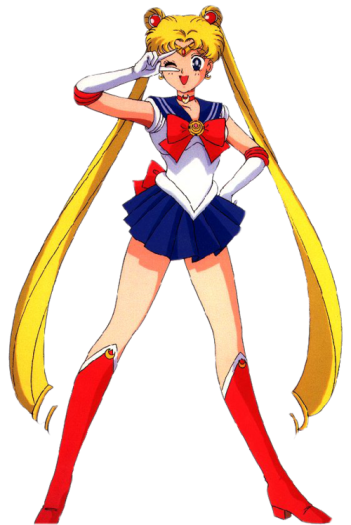