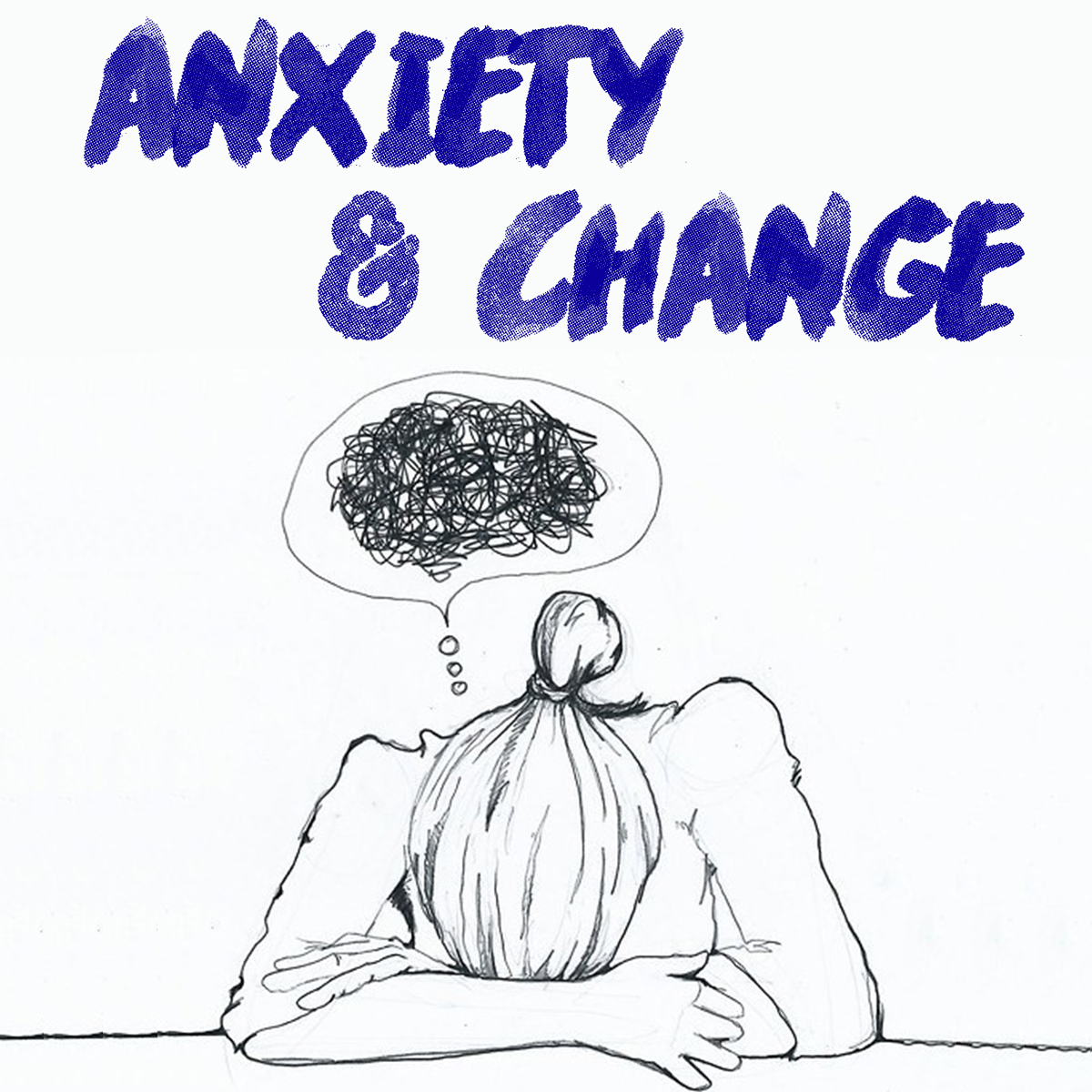 The last few years have been pretty rough for me emotionally. I’ve basically been living life in a way I didn’t want to be and couldn’t find much joy in which is why change is a welcome development in the narrative of my life. However, if you’ve read much of my blog or followed me on YouTube, you know that change is not really my thing. Change—no matter how desired—still causes me to resist. And change (or at least fear of the repercussions of change) gives me anxiety like you wouldn’t believe. So the last two weeks have been some mixture of dream come true and nightmare.

So what does this all mean? It means, I’ve been walking around with my stomach in knots and my mind multitasking all the things and my chest tight with more worry than it should be.

On a positive note, for the first time I finally got to accept a job offer without weeping or crying on the phone to my grandmother/boyfriend/parents about how I don’t want it but I need it. Essentially, I finally got to accept a job that I wanted rather than I job I needed. And that feels significantly different. Especially after setting my mind on being employed by a particular organization and actually fulfilling that goal.

But the prospect of change quickly overwhelmed the golden glow of a “New Job,” and I’ve found myself paddling furiously in a stormy sea of anxiety. There’s fear and guilt and shame threatening to drown me during a time that should be very happy, but because I loathe change so much even when I need it, I have a hard time seeing through the storm. I’ve had more than a few moments when I think, “I could just call them and say I don’t want the job and tell my office I’m not leaving and just go on living in my parents house, working a job that doesn’t fulfill or challenge me, and staying lonely and miserable. No change.” That’s a real thought! Doesn’t it sound crazy? But it’s still there, nagging at the back of my mind. The mean and negative little voices in my head trying to get me to quit before I’ve even started.

But despite all the anxiety and fear and questioning of what I’m doing, I start a new job next Monday. Change is going to happen one way or another. You can either take it by the fist and swing on the vine with it screaming like Tarzan or you can let life push you down the river on your life raft where you think you’re not changing, but you can never escape the effects of time.

2 thoughts on “Anxiety and Change”