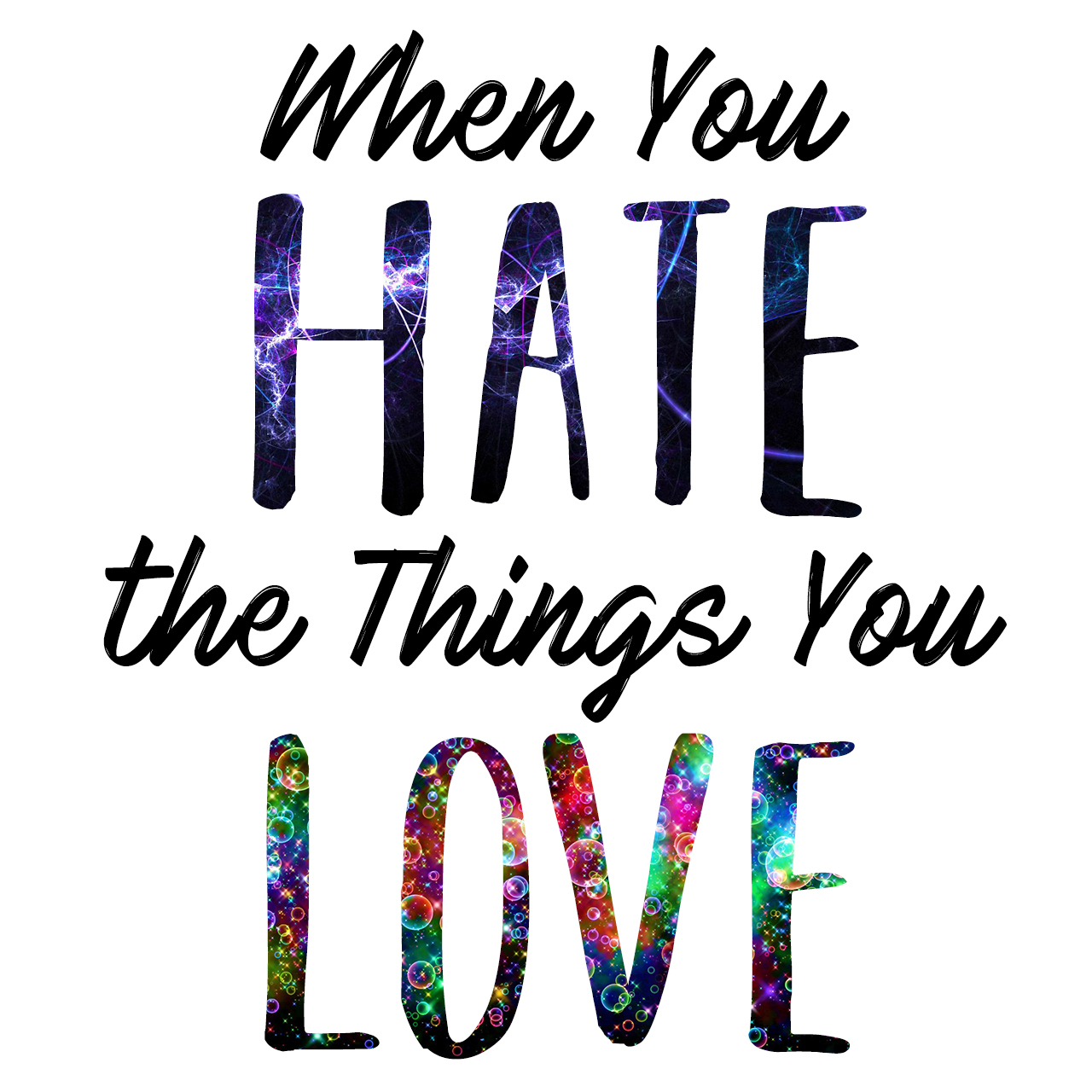 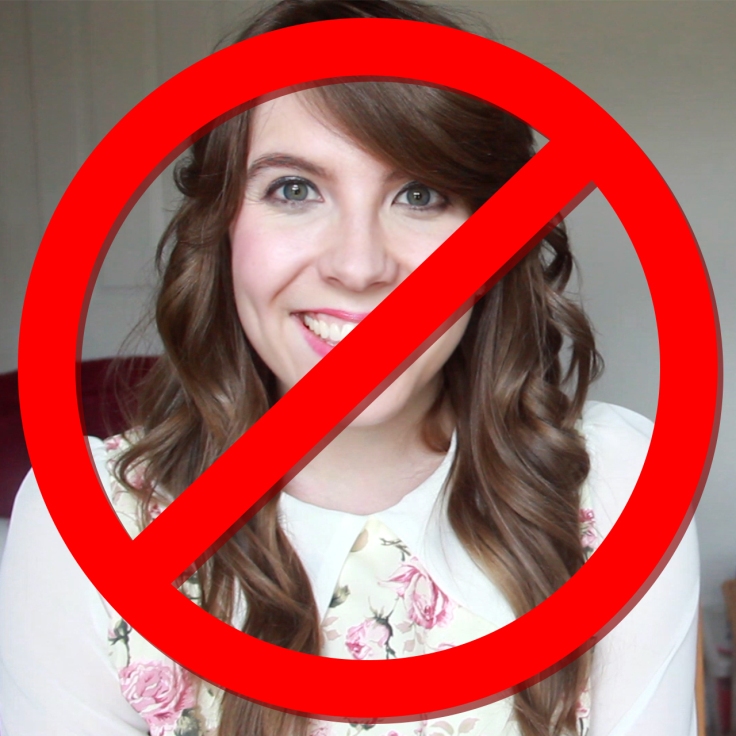 I had a super stressful weekend when it should have been super amazing and exciting. It’s been a goal of mine and my good friend Alanna’s to make a video together since we now live in the same city.  And we’ve been working on said project for the last few weeks. This Saturday was the big day when pre-production moved to production, and we planned to shoot all day.  Which on the one hand, is AWESOME because I’d get to hang out Alanna all day doing something we both love.  But on the other hand, was causing me some SERIOUS anxiety because it was an ambitious plan and everything leading up to the production day seemed to be heading towards flames. I’d ordered a cord I need to record Parker playing the piano for the music we were using, but in my rush I accidentally one-day shipped it from Amazon to my parent’s house instead of my apartment (of which these two places are over 2 hours apart). This was after trying to use “Prime Now” for the first time and for some reason, it was “undeliverable” even though I gave them very specific instructions.

I had also spent the previous few weeks in an internal hell worrying about how we were going to get the piano music in the first place and what I would do if we didn’t. (Parker finally came through for me in that last week and learned the song surprisingly easily, at least from my perspective). And then circumstances changed in such a way that we no longer had a 3rd person to work as camera operator in the few scenes we’d planned where we’d both need to be on camera. This resulted in a text frenzy and frantic searching for someone, ANYONE who was free Saturday evening to hold a camera for us. So by the time Saturday rolled around, I was an anxiety-riddled, emotional, and crying mess. All the anxious parts of me screamed, SCRAP IT! SCRAP THE WHOLE THING! But I was also torn by duty and the rational knowledge that this was a good project. It was a fun activity to do with Alanna. And it would result in a video that I would not have done on my own. And isn’t that one of the reasons, I wanted to move closer to my friends? So that I could collaborate and expand beyond my modus operandi on YouTube?

So then why did I experience so much internal resistance? Admittedly, there were a lot of things that went wrong in the pre-production process like not ordering the cord I needed earlier or not fully communicating what we needed with the camera operator.  But I think the biggest issue in the whole mess of this past weekend was that it was something different. I have a comfort zone in my YouTube creating. And any time I step outside that comfort zone, especially when it involves other people and their own schedules, I start to feel overwhelmed. And I eventually get to the point of utterly hating the thing I usually love most. I tend to love the idea of doing new things or trying something different, but when it comes down to actually do that new thing? Nuh uh! No way! My brain resists like crazy and tries to come up with every possible excuse for bailing. And quite honestly, I think there’s a fair amount of self-sabotage (e.g. see list of pro-production fails above).

But I also can’t stay in my little box of comfort. I’ll never learn or grow that way!

I did end up having a lot of fun filming with Alanna on Saturday, and I think the project we’re working on is going to be super cute and amazing. It’s definitely not like anything else I’ve done on my channel, but it’s something I’ve wanted to do. So now, even with all the pain and angst, I’ll have experience and the next time I do a project like this, it will hopefully be just a little bit easier. That’s really the only hope that I can draw from this. I don’t know how to change my anxiety or my innate desire to stay in my comfort zone other than to push myself out of it and deal with the consequences. There’s usually a fair amount of crying and general rage at the world, but once I get past that (and please note that it’s not a walk in the park or anything), I do enjoy doing the new thing and challenging myself. I start to remember that “Hey! Yeah, I do love this thing. I hated it for a bit. But now…eh, it’s not so bad.” 🙂