Two weeks ago, my friend Katherine called me on a lazy Sunday afternoon and asked what I would be doing the following Sunday. For once, I actually didn’t have much planned that weekend so I told her I was totally free, and she subsequently invited me to A Concert for Charlottesville hosted by The Dave Matthews Band at Scott Stadium on September 24th.  And it was with that invitation that I had the privilege of going to this night of music and unity.

I was both incredibly excited because this was technically a free concert with musicians that I would probably never get see perform live because of distance or money or impracticability, but also uneasy or perhaps, uncomfortable is a better word. While what happened at the “Unite the Right” rally in Charlottesville on August 11th and 12th didn’t directly affect me because I wasn’t there and I don’t live in Charlottesville and I didn’t go to college at UVA, I still felt the subsequent ripples of pain because Virginia is my home, and I know Charlottesville well. Once the dust had settled and the victims started being identified and interviewed. I realized that I played softball as a child with Marissa Blair, the woman who was pushed to safety by her fiance, Marcus Martin. This face I knew from a young age was plastered over the news stations, distraught from the horror of the attack but also fiery with the injustice of everything that took place in Charlottesville that day.

So when amazing and talented musicians come to town to put on a benefit concert and I happen to get invited, I wonder how sincere it is. I wonder if my being there is right. I wonder if we are doing the right thing to honor Heather Heyer or if we’re distorting healing and justice with pageantry.

Honestly, I don’t know the answer to these questions. I do know that I thoroughly enjoyed myself. (Justin Timberlake was so amazing! The Roots were phenomenal! Chris Martin from Coldplay and Stevie Wonder were there!) I do know that I was moved by many of the statements and songs and poems. I do think that every artist that came out on that stage was moved to perform for this specific concert because of a desire to help in whatever way their skills and gifts allowed.

It was a night of authenticity and sincerity while also being more complicated because music doesn’t heal physical wounds or change people’s worldview. I think it’s important to remember when you’re enjoying yourself in your bubble of safety with like minded people that there is an outside. That coming together is wonderful, but you then have to be able to go back out into the world and advocate for change. Many people are doing this. And many people like myself are not doing enough because we don’t know how or are afraid to leave our comfortable bubbles.  But nothing great was ever done or injustice solved by staying in your bubble. 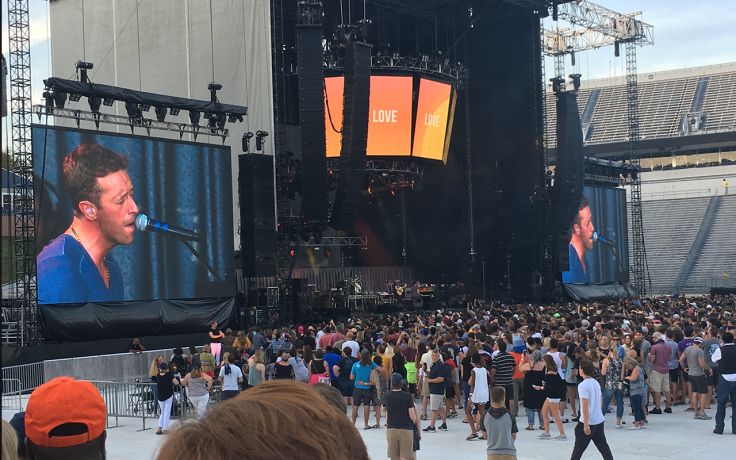 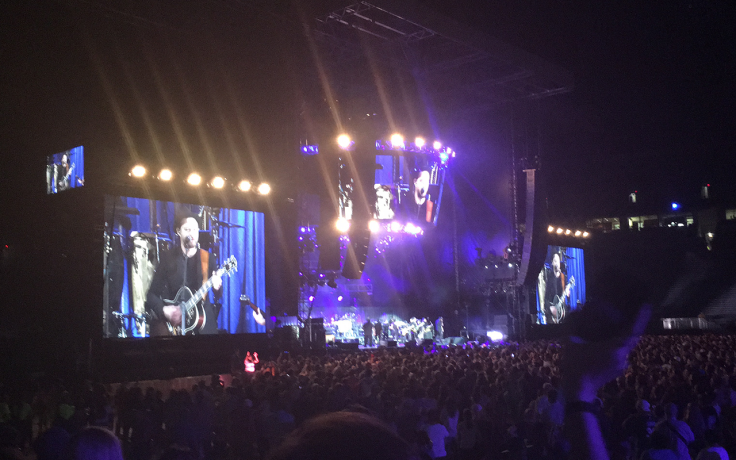