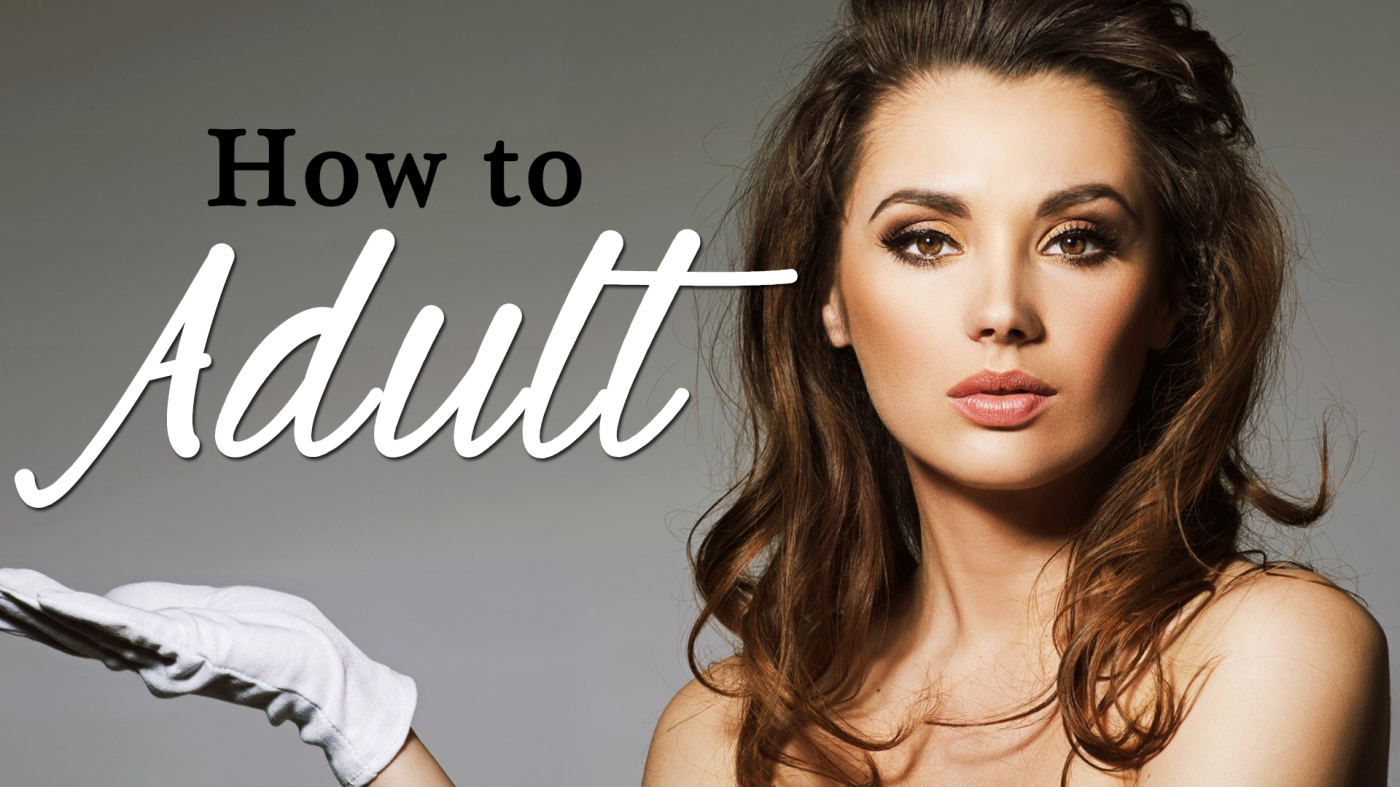 Step #1: Find your calling in life.

Step #2: Pursue your calling at all costs.

I’ve had conversations with several friends recently about major changes happening in their lives, and what I take away from each of those conversations is “how did they do it?” All these friends seem excited, elated, and I’m sure a little scared about these new career and life opportunities. I know the few I’ve had made me feel that way. But what really blows me away is how fast it seems to happen. And it makes me start to think that something’s wrong with me because I can’t seem to incite change as quickly. I feel like I don’t know how to “adult” very well.

One of my friends who recently got her first full-time job and moved away from home was explaining to me she felt so behind on life because she couldn’t afford her own apartment and luxurious lifestyle like the media portrays us having in our mid-twenties, but she also knows that those portrayals are false. They’re fantasy even though we buy into them. I feel that way a lot too. I have an “Apartment Ideas” board on Pinterest where I keep track of all the things I’m going to do to decorate and organize my apartment whenever I can move out and away from my parents. Unfortunately, I’ve been working on that board for the last two years with little success.

So does it make me a failure of an “adult” that at twenty-four I still live at home with my parents in my hometown? That I only have a Bachelor’s degree? That I’m not engaged or married or have a baby on the way?

When you graduate from an undergraduate program and everyone goes their own direction, it’s considered a good thing that you’re no longer following the same path as all your peers. It’s suddenly “allowed” to explore and take more time to figure out what you want in life because it’s hard to get a job and move somewhere new and break away from your family. But why two years after graduating does it seem like I went wrong somewhere?

I’ve been doing the exploring. I’ve been working hard to save money and build my resume and gain valuable experience. I’ve been consistently wracking my brain trying to figure out what I want out of life and where my “next step” will take me. But somehow at twenty-four, I feel really far behind when I look at my friends.

And quite frankly, I’ve had those same friends say they feel behind when they look at me.

How has twenty-something life gotten so twisted that everything is a competition? For example, I have a friend who was a computer science major and recently took a new job that would raise his salary up to over $90k a year plus benefits. That makes me feel a little faint. I’m trying to imagine making $90k a year. Geez! But what’s funny is that as much as he enjoys the money, I think he thinks what I do is far more interesting and fulfilling. He’s always saying that he can’t be creative like me. He just consumes other people’s creativity (e.g. he loves anime). And I’m like, BUT YOU MAKE $90,000! Do you know what I could do with that kind of money!? (I could most definitely move out.)

But you see it is all relative! To him, yes, he makes a lot of money which is enjoyable, but his job isn’t really that fulfilling. He gets a bigger kick out of government security clearances than his day-to-day job. To him, making YouTube videos that make very little money and working my way up the film and media ladder seems far more exciting. Weird, right?

But maybe a better way of thinking about “how to adult” would be this:

Step #1: Find your calling in life.

Step #2: Keeping doing that until you die.

Success is what you make of it. Yes, the world defines success in certain ways, and most of us want those things (a good job, financial security, people to love us); however, life comes in all shapes and sizes. What I’m having to learn as a twenty-something is that the only way for me to be successful in life is if I’m happy. And the only way for me to be happy is if I reframe my way of thinking about “success.”

So I’m not living the high-life at twenty-four. That doesn’t mean I’m a failure at “adulting.” It just means it’s where I’m at right now. Maybe my life moves at a little bit slower pace than some of my friends. I can’t devote as much mental time to job searching as some of my peers for my own mental health reasons. Or my area of work is just more difficult to find a job in. It shouldn’t reflect on my overall success just because other people are getting new jobs. I have to stop being so hard on myself. Quite frankly, we over-achieving twenty-somethings need stop being so hard on ourselves. 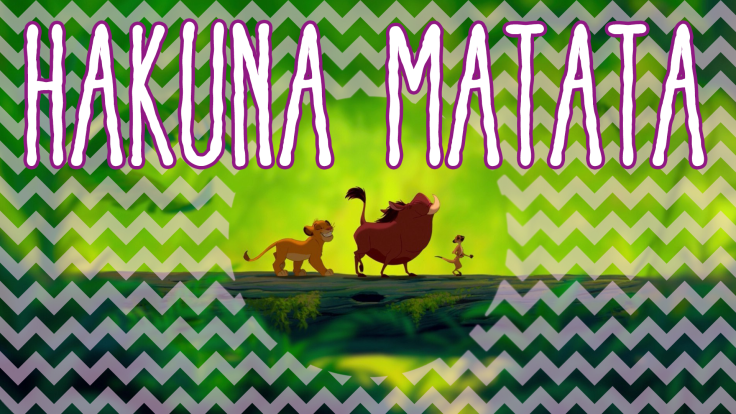