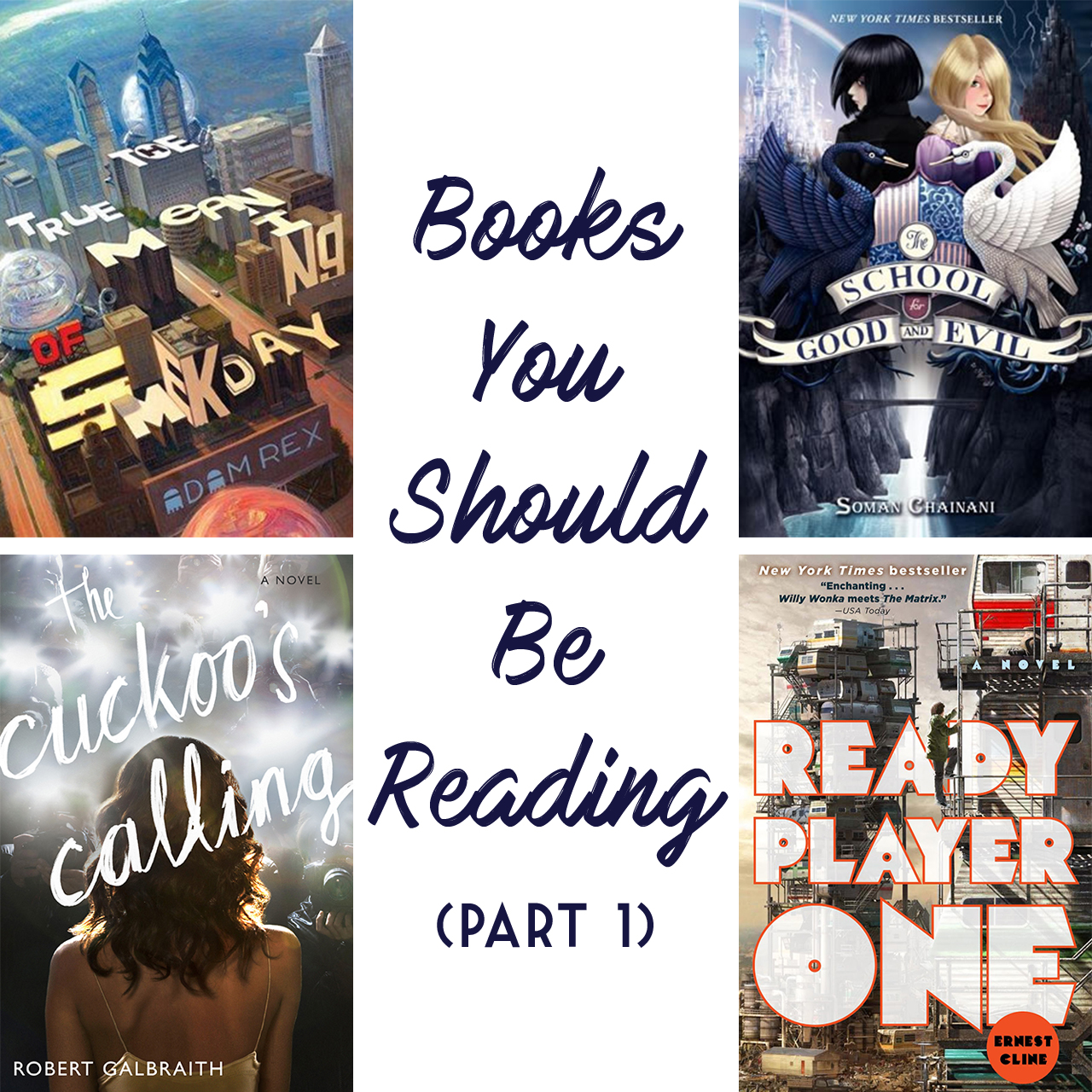 Another year of reading has come and gone. How did it go by so fast? Despite time seeming to exponentially speed up, I was able to read quite a few books this year– 43 to be exact!  So if you’re looking for a book to read during the winter months, I’ve got quite a few recommendations for you.

The School for Good & Evil Series by Soman Chainani 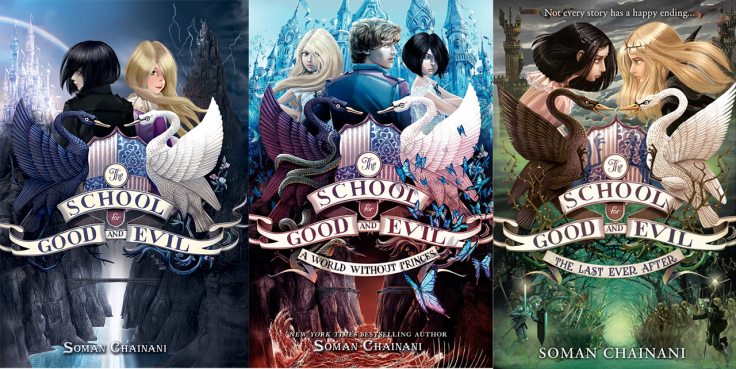 I read all three books in the series this year because honestly, they’re quite addicting. Each is a bit slow to start, but looking at the series as a whole, everything that happens before all the CRAZY starts is important to the story. It’s just not always obvious at the time. But man, when things start speeding up, they don’t stop until the last page!

I love this series because it turns fairytale troupes on their head and really delves into the meaning of love and what happens after the “happily ever after.” It makes it very apparent that fairytale characters are real people with real problems, they just so happen to have gotten caught up in a fairytale that’s honestly, rather ruined their lives even if it ends with a “happily ever after” on paper.

It’s listed as a middle grade book, and it has middle grade humor with fart jokes and immature tweens as protagonists, but there is a surprising maturity in the conflict and the direness of the situations the characters get in.  So your 12-year-old niece will love it for it’s magic and silliness, and you’ll love it for it’s deconstruction of the fairytale genre.

The True Meaning of Smekday by Adam Rex 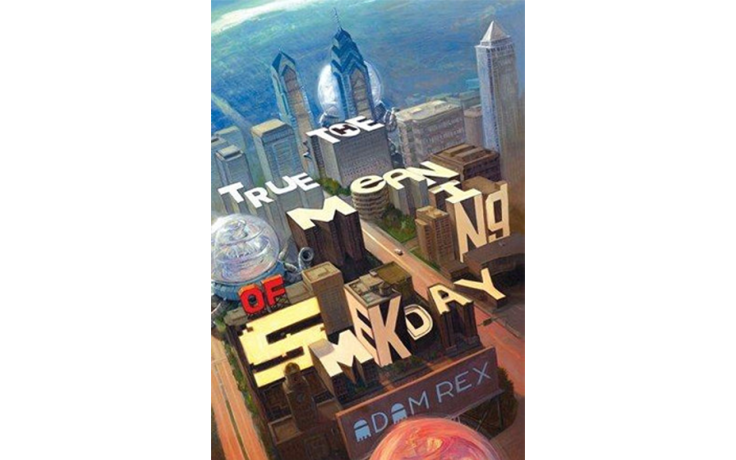 Have you seen the animated movie Home with voice acting from Rihanna and Jim Parsons? The one with the flying car and the silly alien who doesn’t understand dancing or cats?   Well “The True Meaning of Smekday” is what that movie is based on.  And while Home is cute and funny, “The True Meaning of Smekday” is infinitely more layered and moving.  It’s a story about an alien invasion where after 11-year-old Tip’s mother has been abducted, she decides to drive to across the country to find her rather than participating in the alien Boov-designed “moving” day for all the humans. (They’re being relocated to Florida, and later because the aliens decide they like oranges, to Arizona.)

Along the way, Tip meets the fugitive alien, J.Lo. who she initially (and rather rightfully) hates because of what his race has done to hers. But as they progress on their cross-country journey, first they find a mutually helpful relationship and later, a true friendship as they save the world together.

The one thing that bothered me about the movie adaptation Home is that it makes J.Lo. the main character when in the original story, it’s Tip–this spunky and brave ball of fire–that’s the real protagonist of the story. We see J.Lo.’s story through her eyes, but we invariably get to understand the human experience of being subjugated by a technologically-advanced race where in the movie, it’s all about J.Lo. the clumsy alien who just wants to make friends. We even lose the humor of his name where although he’s technically male, he decides that J.Lo. is the human name that best suits him (much to Tip’s amusement) whereas in the world of Home he’s called “Oh” because other Boov always say “Oh” when he’s around.

Basically what I’m trying to say is that you should read “The True Meaning of Smekday” because it’s amazing and far more complex than the cute adaptation Home would lead you to believe. 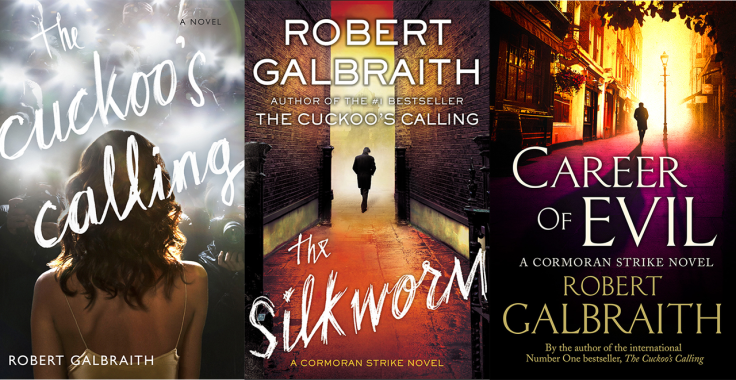 Have you read any of the Cormoran Strike novels by Robert Galbraith (aka J.K. Rowling)?  It’s not Harry Potter, but it’s still utterly addictive. It’s a detective series and involves some gruesome descriptions of murder at times, but I have never been as interested or enthralled by a murder mystery before.  You come to love Cormoran and his assistant Robin with a fervor, and feel like a detective as you piece together clues with them.  Other than the first novel “The Cuckoo’s Calling” where it took me a bit to connect with the characters and understand the formula of the book, I’ve been hooked from the get-go.  If there’s any book on this list that I’d claim to be a must-read, it would be the Cormoran Strike series. You’re missing out if you haven’t read it!

Ready Player One by Ernest Cline 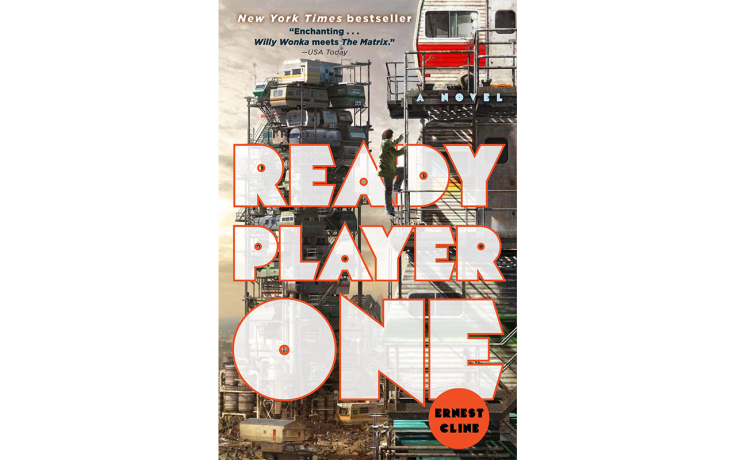 You might wonder how a fictional book about video games could be as interesting as “Ready Player One.” I was initially quite skeptical and chose to listen to it on audiobook since it’s narrated by Wil Wheaton. Plus there’s the fact that’s it’s 26 hours long. My audiobook average is 9 or 10 hours (essentially a good 2 weeks of driving to and from work). But somehow, “Ready Player One” enthralled me in a way I didn’t know it good. I’m not video game/technology aficionado which I will say that someone who knows their stuff will probably enjoy this book even more, but the book isn’t set up in a way that only extreme video game nerds will enjoy or understand. You’re drawn in by the terrifying dystopian future of a poisoned planet and a society that’s predominately retreated to the Interwebs for all its essential needs. You love the core characters and their eccentricities. And you love the digital world of the OASIS because Cline gives us such rich descriptions that it’s impossible not to be able to picture it all.

Check back next week for the second half of my “Books You Should Be Reading” list! Until then, read on!